You've indicated that you are not attending this event.
You've successfully registered for this event.

Registration for this event has passed

Join us for a discussion with the Courts of BC and Ontario regarding the use of technology and the pandemic – how it affected the present and how it will shape the future.

Our panel will talk about the effect the pandemic had on their courts and the subsequent closure and reopening, how they navigated this new world, what lessons they learned, what technology they implemented, and what they envision for the future.

Timothy Outerbridge, Registrar of Court of Appeal for British Columbia

Registrar Outerbridge obtained his JD in 2004 from the University of Alberta.  He practiced with regional and national firms in both Alberta and BC prior to joining the Court of Appeal.  In 2014 he accepted his current position as Registrar of the Court of Appeal where he performs judicial and quasi-judicial functions, including conducting registrar’s hearings, assessments and other matters set out by statute or the Rules of Court or referred by a judge of the Court of Appeal. He also manages the Office of the Registrar and provides legal, technical and procedural direction to the Deputy Registrars and provides oversight to the Registry and its staff.

Falguni Debnath, Senior Counsel, Office of the Chief Justice at the Ontario Superior Court of Justice

Michelle Bouthiette, PMP, is currently leading a province-wide CaseLines implementation team on behalf of the Ontario Superior Court of Justice. She supports the Office of the Chief Justice as a project manager, focussing on digitizing court processes and realigning operations to support the transition. Michelle has worked with the Office of the Chief Justice since 2016, providing strategic advice on a range of issues related to court administration programs, policies and initiatives. 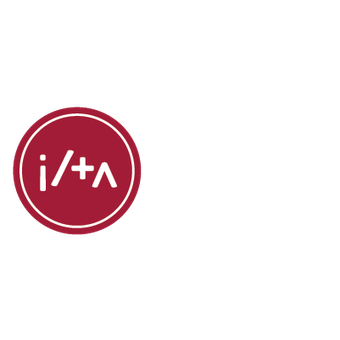